Cat Scratch Disease: Are You at Risk for Bartonella?

What cat owners should know about Bartonella.

Cats can sometimes be aloof and unpredictable, cuddling with you one minute and swatting at you with their claws the next. Getting a cut or scratch from playing with cats isn’t unusual, but most pet owners don’t know that their cats could be carrying Bartonella. These relatively common bacteria usually live inside a cat's red blood cells, where they’re hard to detect.

It’s thought that 5 to 40 percent of domestic cats carry bacteria called Bartonella henselae. Many cats carry this bacterium in their system without ever showing any clinical signs or causing issues. In some instances where cats have developed eye, liver or heart issues, Bartonella henselae has been found; however, a direct connection between the bacteria and these issues has yet to be proven. To be safe, cat owners should take precautions to make sure nicks or bites from their cats don’t become infected. 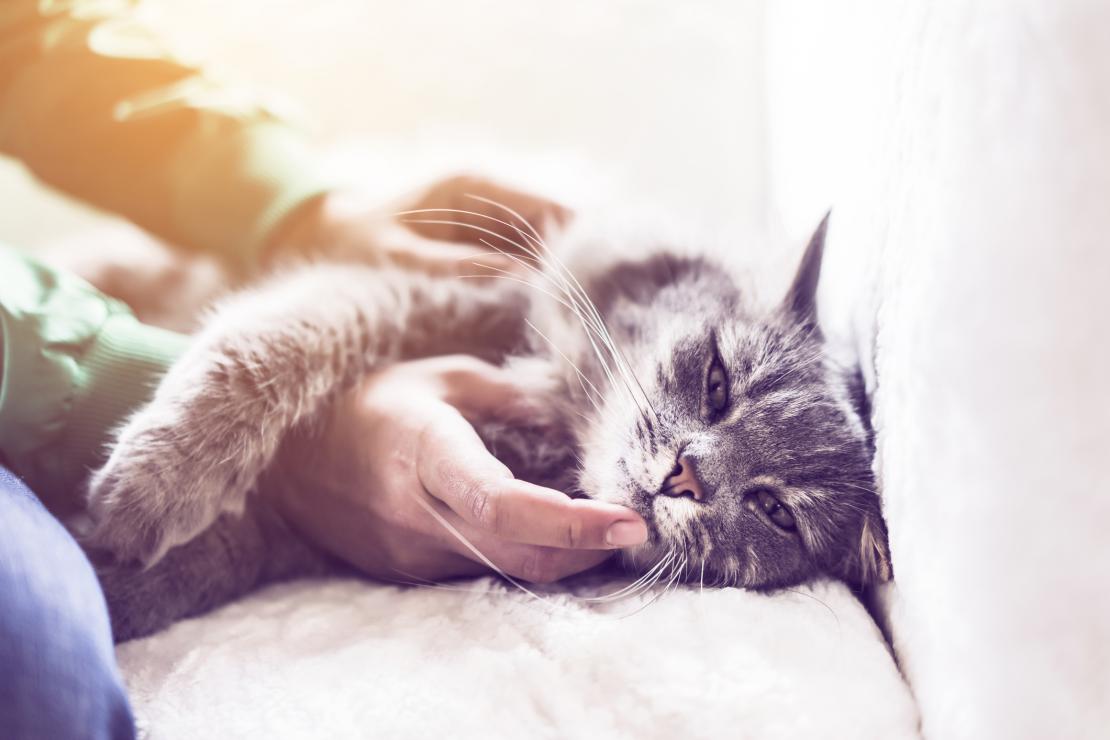 How Do Cats Become Infected with Bartonella?

Cats can get infected with B. henselae through contact with fleas, most commonly through direct skin contact with infected flea feces — fleas defecate the bacteria right onto your cat’s skin as they bite and feed. The Bartonella bacteria enters the cat’s system through small cuts or breaks in its skin but also
settles under or around a cat’s nails after they scratch at the itchy flea bites on their skin.

How Is Bartonella Passed on to Humans?

When a cat playfully (or not so playfully) scratches a human, the Bartonella bacteria residing on or around the nails gets deposited into the fresh wound. This is where the terms “cat scratch disease” and “cat scratch fever” come from.

What Are the Signs of a Bartonella Infection in Humans?

Symptoms of cat scratch disease typically start around the location of the area where the scratch occurred (typically the hands or arms). Oftentimes, there will be swelling, redness and pain.

Symptoms may eventually progress symptomatically to include enlarged lymph nodes, fever, nausea and even neurological problems. While more common in elderly or immunocompromised individuals, everyone is susceptible to Bartonella infection and should seek medical intervention if noticing these symptoms.

How Can I Help Prevent Fleas on Cats?

Fleas are a major carrier of Bartonella. Flea control products, most commonly in the form of monthly spot-ons or longer lasting collars, kill fleas on your pet that can carry Bartonella and help prevent future infestations.